Back in February I spent 12 hours standing in near zero temperatures on an old airfield facing either the cold sun or icy hail depending on which way the gale force winds decided to blow.  And I am so grateful.

I was volunteering at the Mission Motorsport National Transition day, an event run to help current military personnel prepare for a career in civilian life and also give injured veterans an opportunity to meet up with each other and be taken for fast laps of the Silverstone Grand Prix circuit in some very nice cars.

The guys at Mission Motorsport had very kindly given me the responsibility of guiding a small portion of the attendees throughout the day which consisted of the usual track day signing on  process, a gentle walk through a large garage full of potential employers and finally the opportunity to be passengers in a series of track day cars for a blast around the circuit.

As part of the signing on process the group attended an introduction seminar designed to ensure they got the most out of the great opportunity the day presented.  Here were a large number of people approaching the end of their military service who now had to find permanent employment for possibly the first time.  Mission Motorsport had brought a serious number of employers to the event and it was now time to ensure everyone networked. 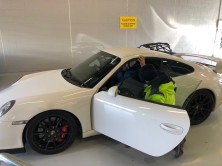 At the risk of causing great offence, the situation reminded me of interviewing school leavers for their first job.  In the past I’ve worked with schools to help give youngsters some idea of what a job interview would be like and how to prepare.  Many saw themselves as nothing more than one part of a homogeneous group with no outstanding features as they spent all day with their peers with similar skills and interests.  Yet looking from the outside in all I could see were skills that would transform any office environment.  Social media awareness, the latest trends in understanding the environment, the ability to understand wi-fi.  All skills greatly missing in an office full of middle age professionals too tied up with their own deadlines and budgets. 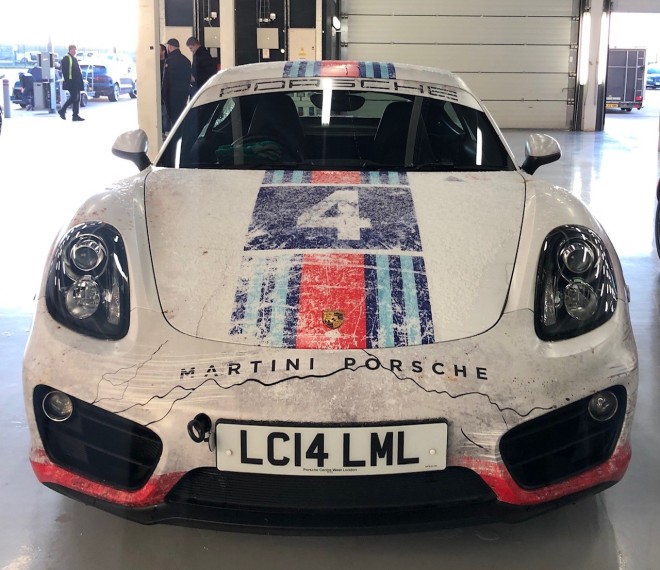 The guys I met yesterday seemed to suffer from the same issue.  What skills did any of them have that made them stand out in the civilian workforce?

The answer is lots!

For example I learnt that anyone serving on board ship has to under-go safety training on high voltage systems that far exceed any voltages currently seen in the electric car industry.  Most people in the room thought this was just “another training course’ but for me it highlighted a skill that would jump out on a CV of anyone looking for a role at a car company in 2020. 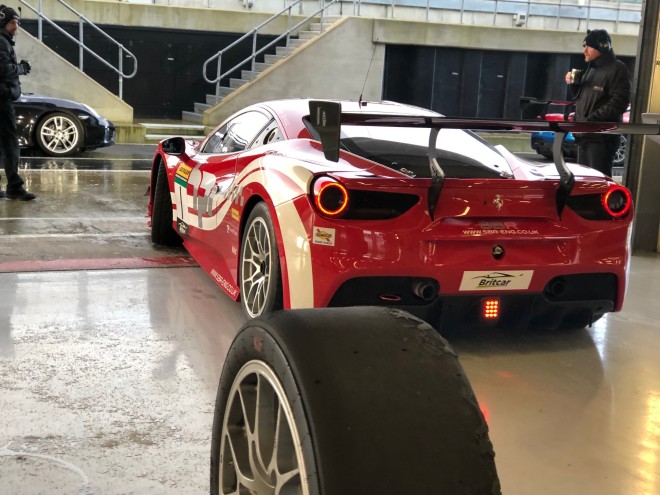 Additionally I’ve worked with many ex-military personnel during my career and have found that, like me, they hate ambiguity.  Give them an uncertain situation and they will throttle it until order is found and repeatable processes are in place.  Great for any start-up transitioning into a governance lead world whilst looking for investment.

Some of the greatest managers I’ve worked with have had a military background and all have lead with “cheerfulness in the face of adversity”.  Again something lacking in the sometimes morose corporate offices I visit.

But back to me.  At the end of the event as people started to drift off home, after overdosing on the sort of adrenaline that lapping Silverstone in a race prepared Ferrari 488 tends to deliver, I lost count of the number of people that walked over to me to shake my hand and say “thank you”.  I felt a bit of a fraud. 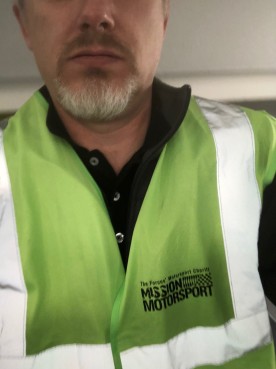 I hadn’t organised the event, I hadn’t negotiated with suppliers, I hadn’t asked a hundred drivers to bring their pride and joy to a event where snow tyres were needed at one point.  I had just stood in a garage wearing a high vis vest.  But that was probably all it took. A point of contact, someone to approach if lost in the vast pit garage, someone who might know the order of events and where the loos were.  I was just enough support to let people know we were there for them. Except in honesty I wasn’t, I was there for me.  I should have been shaking their hands and saying “thank you”.  As a committed car fan I had seen more cars in one day than I imagined possible, I had met Sir Chris Hoy and a number of industry figures I would never have met anywhere else.  I had eaten bacon rolls with people who’s stories would keep Hollywood busy for years to come.

I had enjoyed a day that money simply couldn’t have bought me.  So go and do something selfish today, volunteer for a charity.